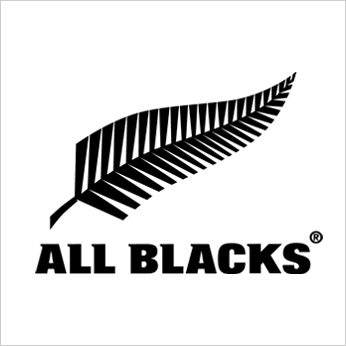 Having won 77 per cent of their 580 matches between 1903 and 2019, New Zealand's All Blacks are the most successful international men's rugby team of all time.

The All Blacks have won the Rugby World Cup three times (1987, 2011 and 2015), have won 10 of 16 Investec Rugby Championship trophies and have held the Bledisloe Cup (played between New Zealand and Australia) for 17 years. 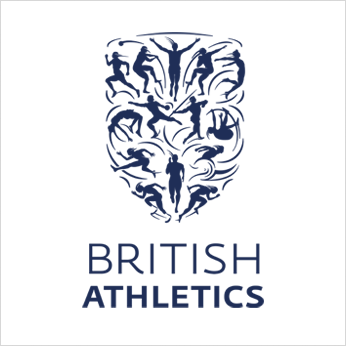 
British Athletics oversees athletes and their development, athletics officials, and the governance of athletics events in the UK, from track and field to road running and racewalking.

The organisation also oversees the performances of the British Athletics Olympic and Paralympic teams, and aims to create mass appeal for athletics through televised events and encouraging participation. 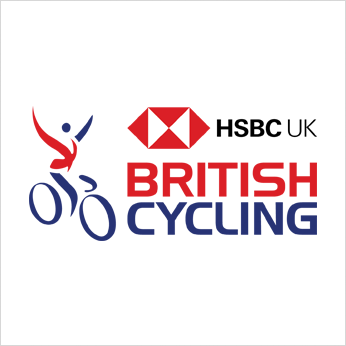 British Cycling is the national governing body for cycling, and works across all levels and eight disciplines of the sport (BMX Freestyle, BMX Racing, Cross Country Mountain Bike, Downhill Mountain Bike, Cyclo-cross, Road, Track and Cycle Speedway). The organisation provides the support and encouragement people need to get riding their bikes, and is home to the hugely successful Great Britain Cycling Team. 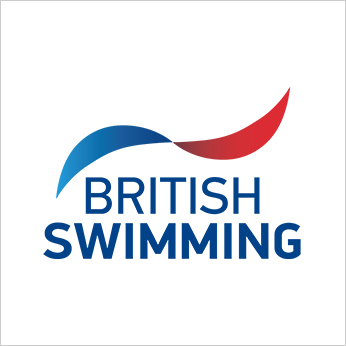 British Swimming is the governing body for swimming sports in Great Britain. The organisation strives to inspire everyone to enjoy the water in the way that suits them. 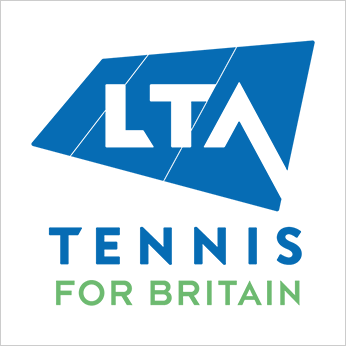 The Lawn Tennis Association is responsible for developing and promoting the sport of tennis, with a mission to get more people playing tennis more often.

Nottingham Forest Football Club is renowned as one of the most ground-breaking clubs in English football after being established in 1865. 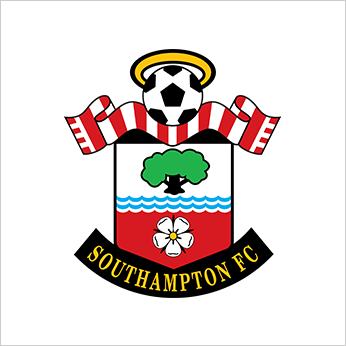 Founded in 1885 and recognised as a forward-thinking Premier League Football club, Southampton FC has an established reputation for being one of the strongest in producing world-class talent through its successful academy. 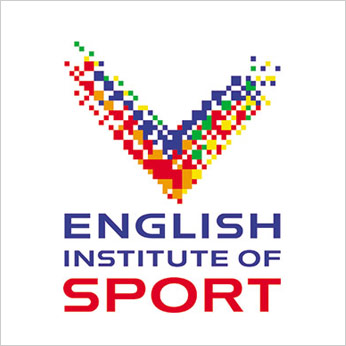 The EIS helps elite athletes to improve performance through the delivery of science, medicine, technology and engineering and aim to increase the probability of an athlete being successful. 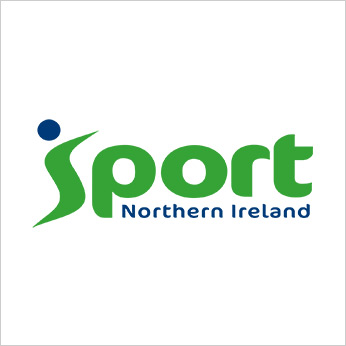 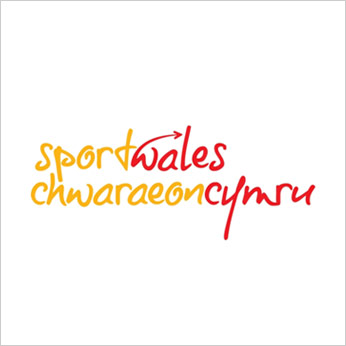 Sport Wales' vision is to unite a proud sporting nation, our purpose is to increase physical activity and improve standards of performance.