Caffeine is a popular work-enhancing supplement that has been widely researched since its removal from the WADA banned substance list in 2004. Caffeine has been shown to support exercise performance via increased energy levels, reduced perception of effort, fatigue or pain, and enhanced cognitive function to aid decision making.

Sort and Filter by 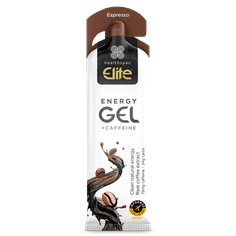 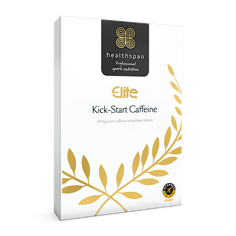 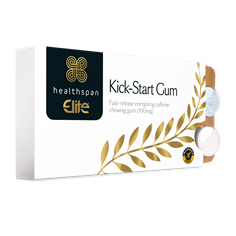 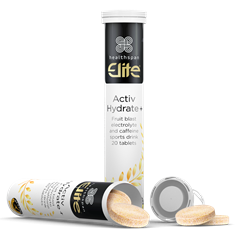