Performance Nutritionist Nigel Mitchell takes a deep dive into energy gels to see how they can help an individual reach their sporting and exercise goals.

Energy gels have existed for around 30 years, and are really linked with performance sport. The use of gels in endurance sports like cycling are a core part of the rider's fuelling strategy, and they are also used in team sports such as rugby or football for an energy boost. The purpose of this article is to provide an overview of the potential uses of gels and how they can improve performance.

What are energy gels?

An energy gel is a concentrated and convenient source of carbohydrate energy. Products such as the Healthspan Elite energy gels are delivered in tubes with a tear-off strip at the opening end – the tubes are designed so that the tear-off part will stay attached to avoid litter.

I find that the best energy gels are the ones that have the simplest ingredients, and the new Elite gel is fully compliant with this philosophy. Each gel provides 25g of carbohydrate with a 2:1 maltodextrose:fructose ratio that maximises multisubstrate delivery, and natural flavourings.

For an extra energy boost there is a caffeinated version that provides 75mg of caffeine. Both versions are balanced electrolytes to help replace those lost during exercise.

"The gels are a great option when aiming to get fuel in on the bike, particularly during longer rides and races. Riders also use them before and between shorter-distance races to top up energy levels and provide a quick release of energy ready for an explosive effort."

How should you use energy gels?

As the name implies, energy gels are designed specifically to provide energy, and are great at giving an almost immediate boost. The fact that they are sweet and viscous means that they coat the tongue and mouth. Receptors in these locations signal the brain that energy is coming and there is an immediate impact on performance.

Possibly the best example of this was in the 2013 Tour de France. Chris Froome was suffering with a hunger flat (hypoglycaemia, or low levels of blood glucose) on the last climb, which could have resulted in losing minutes to his rivals.

His lieutenant Richie Porte dropped back to the team car and collected gels. Chris took two gels, and the subsequent impact on his body and pedalling enabled him to limit his losses on the day. 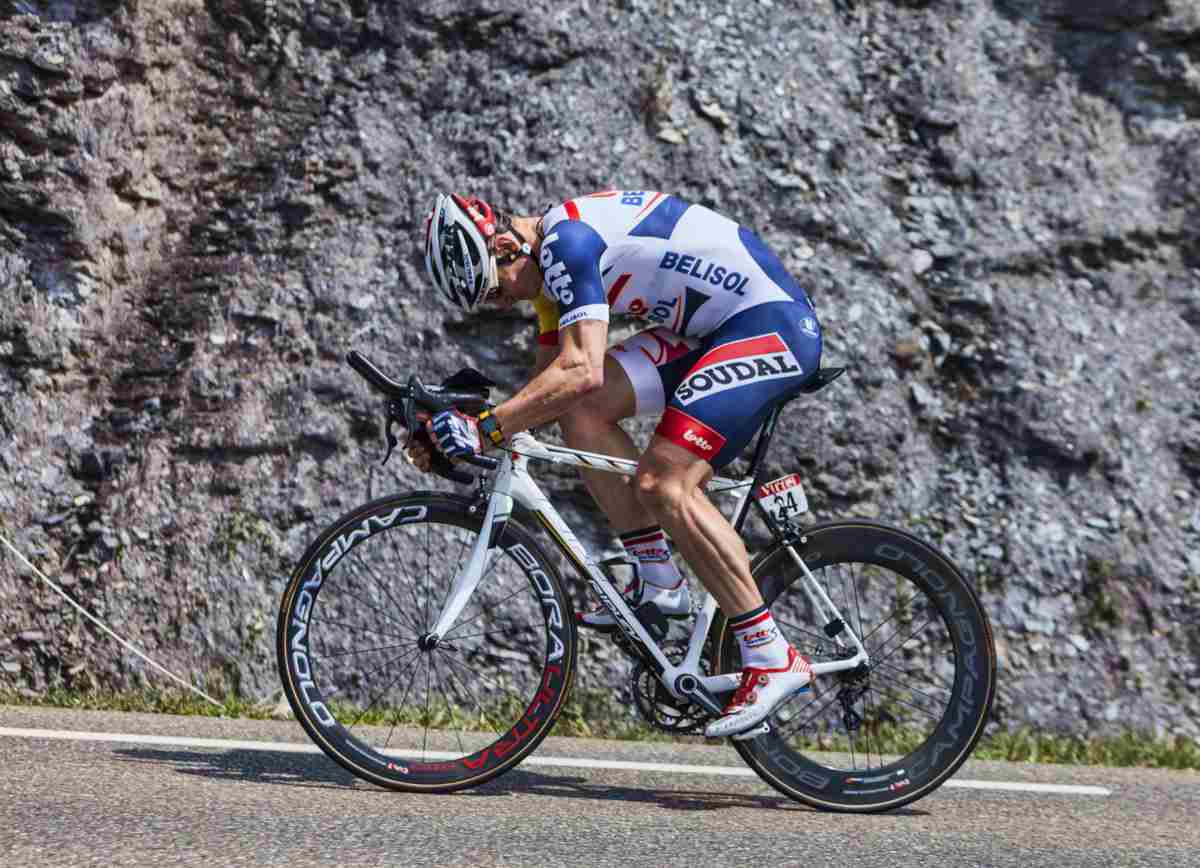 Energy gels can help cyclists quickly get over a hunger flat or 'bonk', when their blood glucose levels drop too low for them to pedal effectively.

However, energy gels are not just for recovering from low blood sugar: they can also form a core part of an athlete's fuelling plan. For maximum performance, a nutritionist may aim for 90g of carbohydrate per hour, and with a pro cyclist we may plan this to come from a combination of solid and gels/liquids.

A real-world example would be that the rider is on the flat and requiring a constant carbohydrate source, so a rice cake is ideal, but afterwards there is going to be a big climb. As the rider is approaching the climb, they would boost their carbohydrates by taking a gel.

Another application of gels can be during a long bout of exercise such as an ironman. The athlete can decant gels into one bottle and carry another bottle of water, then take turns in sipping both. In this way the athlete will have a consistent supply of energy, while also keeping hydrated and having the refreshing experience of water.

"Carbohydrate availability is key to performance at all times of the season. Whilst we use food as our primary source, energy gels are a key part of our plans around and during matches, as they supply a convenient and high dose supply to promote availability of energy for a second half and to aid recovery between games."

When should you take energy gels?

Before competition most athletes warm up. The rule of thumb is that the shorter the event the longer the warm up should be, and some warm up procedures can be highly physically demanding. I would normally include an energy gel as part of the athlete's warm up procedure. Depending on the plan and the athlete, this would most likely be a caffeinated version.

We have discussed how energy gels can rescue the performance of an athlete, and one of the key qualities of gels is to carry in case of emergencies. When I go cycling, I always have my tools, such as inner tube and pump, but I also have an energy gel, which I will take if I find that I just do not have enough energy for the last part of the ride.

For team and power sports

It may appear that energy gels are only for endurance sports, but they have application in team and power sports. In football and rugby they are consistently used as a half-time energy boost. 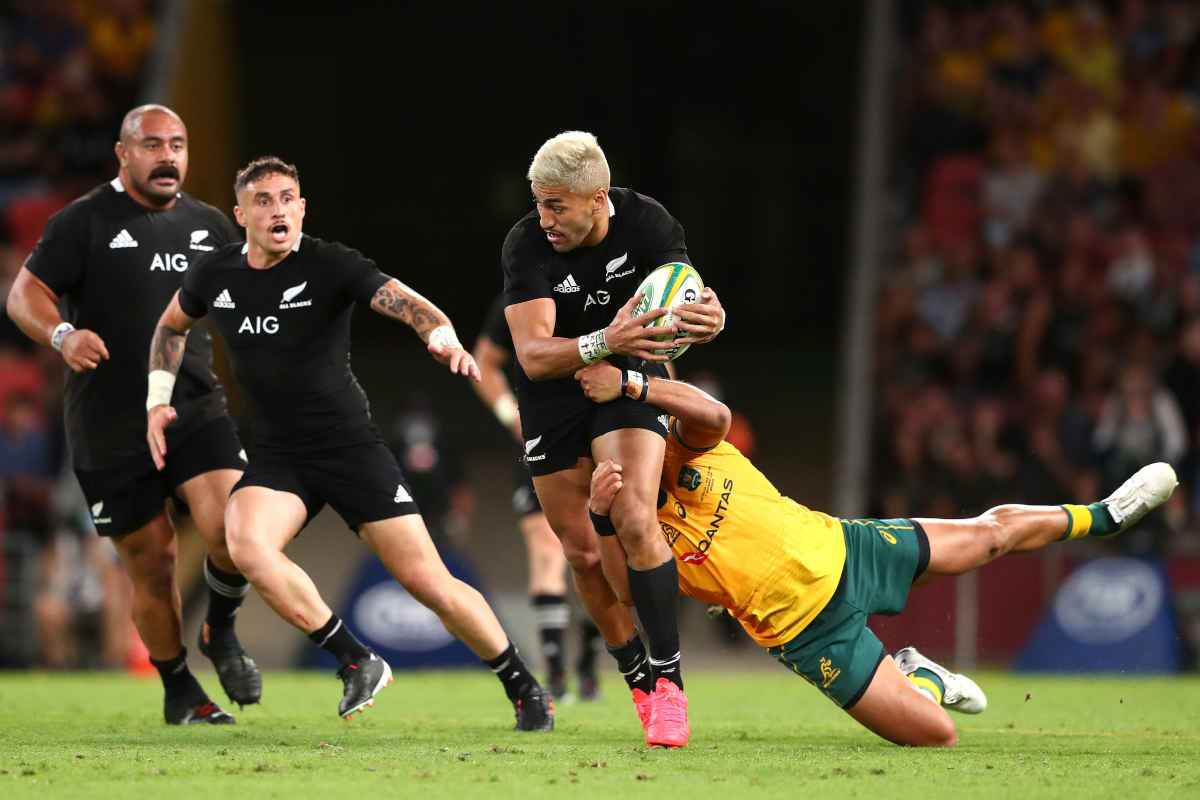 "It's a simple and easily absorbed way of boosting energy supply and electrolytes – which helps performance immensely."

It's important for all athletes to understand that although programmes such as Informed Sport decrease the likelihood of contamination with banned substances, it doesn't provide a 100% guarantee, and that the risk of what they consume is their responsibility.

Everyone has the right to complete in clean sport and all British Cycling members are bound by the UK Anti Doping Rules. You can find further information about managing supplements risks in British Cycling's guidance here.

There are currently no comments, be the first to comment.