Healthspan has been providing British Athletics with high-quality supplements from Healthspan Elite, its sports nutrition brand, for five years.

Healthspan works closely with a number of British Athletics members, including nutritionist Nigel Mitchell, who is one of our Sports Experts, as well as triple jumper Nathan Douglas and retired sprinter Iwan Thomas, who are both official Healthspan ambassadors.

In February 2021, Healthspan became British Athletics' Official Sports Nutrition Supplier. Through the partnership, high-performance athletes on the Olympic and Paralympic World Class Programme (WCP) will be able to access high-quality, batch-tested and Informed Sport-accredited vitamins and supplements to support their nutrition needs. 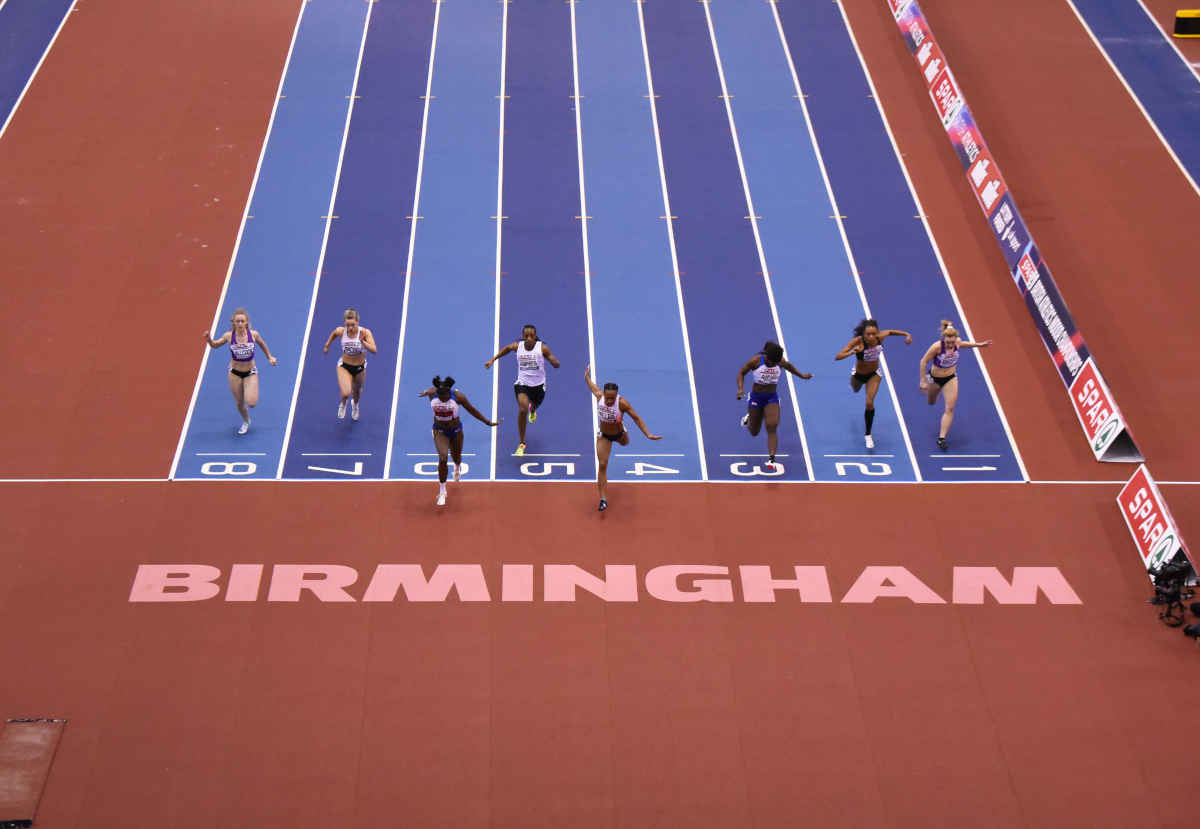 The 2018 IAAF World Indoor Championships, Birmingham: Team GB came away with two gold medals, one silver and four bronze, to finish fourth in the medals table.

What is British Athletics?

British Athletics is responsible for overseeing athletes and their development, athletics officials, and the governance of athletics events in the UK. Such events include track and field, road running, cross country running, and racewalking.

British Athletics has developed to become the most successful and robust athletics governing body in the world, responsible for a world-class major events series and overseeing the performances of the British Athletics Olympic and Paralympic teams.

British Athletics also plays an important role in creating mass appeal for athletics through televised events and encouraging participation, regardless of age, ability or background. 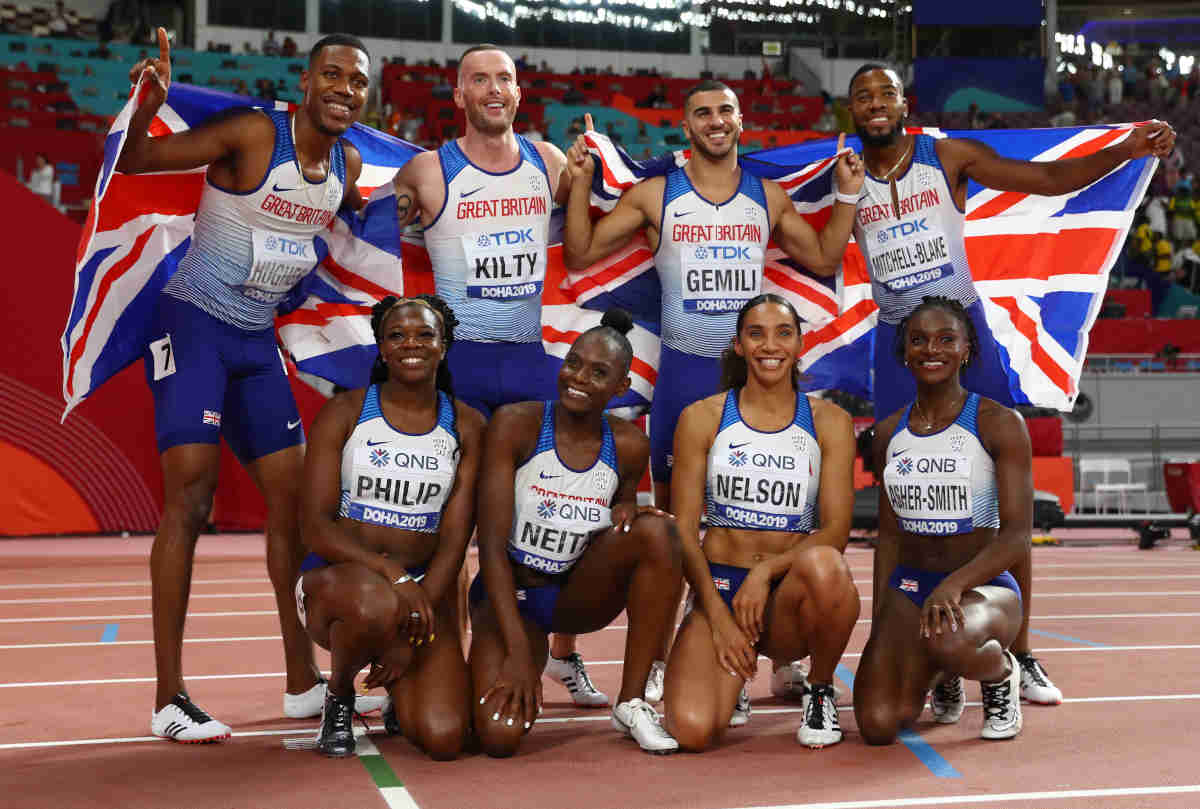 At the 2019 World Championships in Doha, Team GB came away with two gold medals and three silvers, to finish sixth in the table.

Commenting on the partnership, Tommy Yule, Head of Performance Sport at British Athletics, said: "Good nutrition is an essential part of an athlete's daily routine, which assists their training, health, recovery and performance. So, it's excellent news that through this partnership athletes on the British Athletics World Class Programme have the opportunity to access a comprehensive range of high-quality, batch-tested sport supplements to support their nutrition needs."

"We look forward to playing our part in the athletes' successes, and working closely with the team at British Athletics to promote the positive benefits of staying active and good nutrition to the wider British public."

Find out more about Healthspan's official partners, or about our sports experts: a panel of world-class sports nutrition researchers and practitioners.