Shop our All Blacks Range

New Zealand's senior women's rugby team, the Black Ferns, are the dominant team in women's rugby. As part of its partnership with the All Blacks, Healthspan Elite is now proud to join the Black Ferns as their Official Sports Nutrition partner for the next three years.

"The biggest factor we've got in nutrition is the high energy requirements of our players, because they work and they train as well. It's challenging for them to eat enough food in their day, so supplements like the Healthspan Elite range gives us the convenience factor that makes it easier for them to meet their nutrition needs," said Dr Kirsty Fairbairn, nutritionist for the Black Ferns.

Chris Fisher, Healthspan Sales and Marketing Director, added, "Following a successful first year of the All Blacks partnership, we are excited to also become the Official Sports Nutrition Partner of the Black Ferns. We will continue to work closely with the New Zealand Rugby teams to aid their health and performance and work collaboratively on future projects." 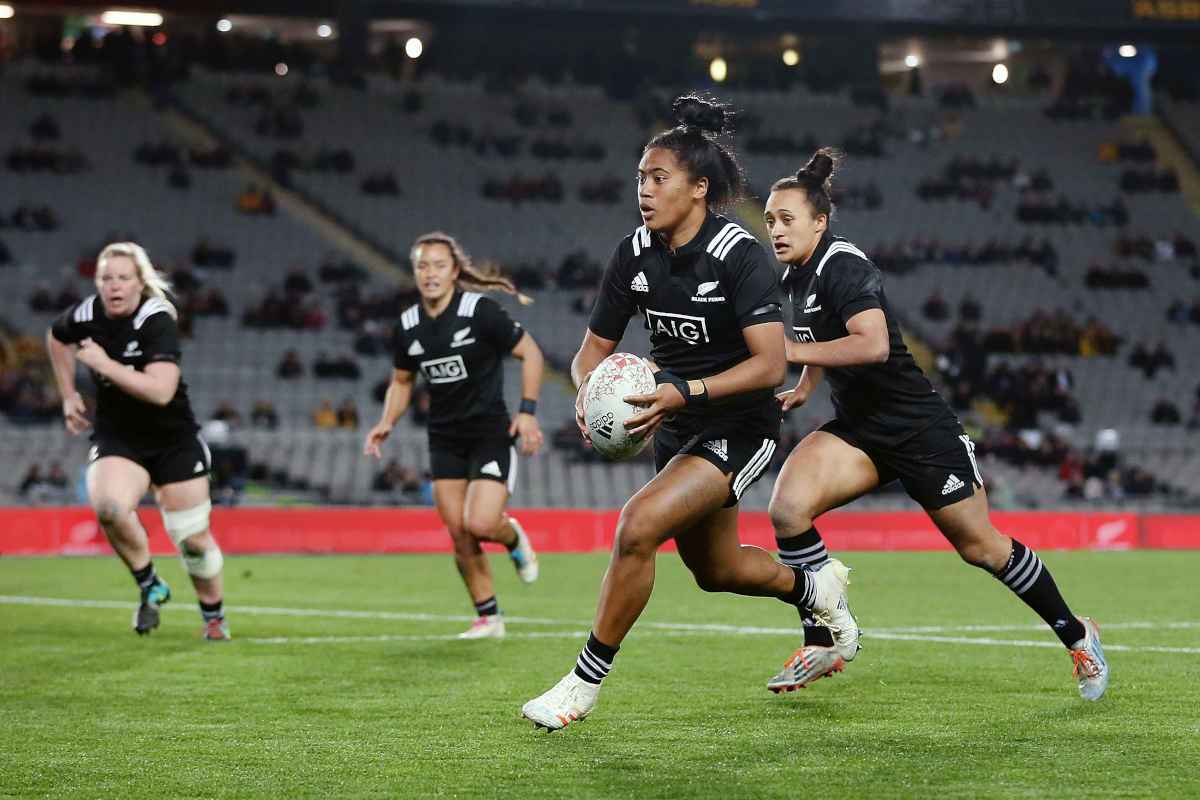 The Black Ferns nutritionist recommends a wide range of Elite supplements to support the team's health and performance. Activ Hydrate + Caffeine and Activ Immunity + will be used before games and for travelling, while Beta-Alanine supplements are planned for certain players to help repeated sprint performance.

The players will use Energy Gels, along with High Strength Omega 3 in the month leading up to a game and Omega 3 Pure EPA post-game to optimise muscle recovery.

For travelling, the Black Ferns nutritionist recommends Performance Cherry to improve sleep quality, and Pro50 Biotic for stomach bugs that can be picked up on the road. Finally, Kick-Start Caffeine Gum will be provided for international games.

History of the Black Ferns

The 2017 season was a landmark for women’s rugby, with the Black Ferns becoming the first women’s team ever to be named the World Rugby Team of the Year. 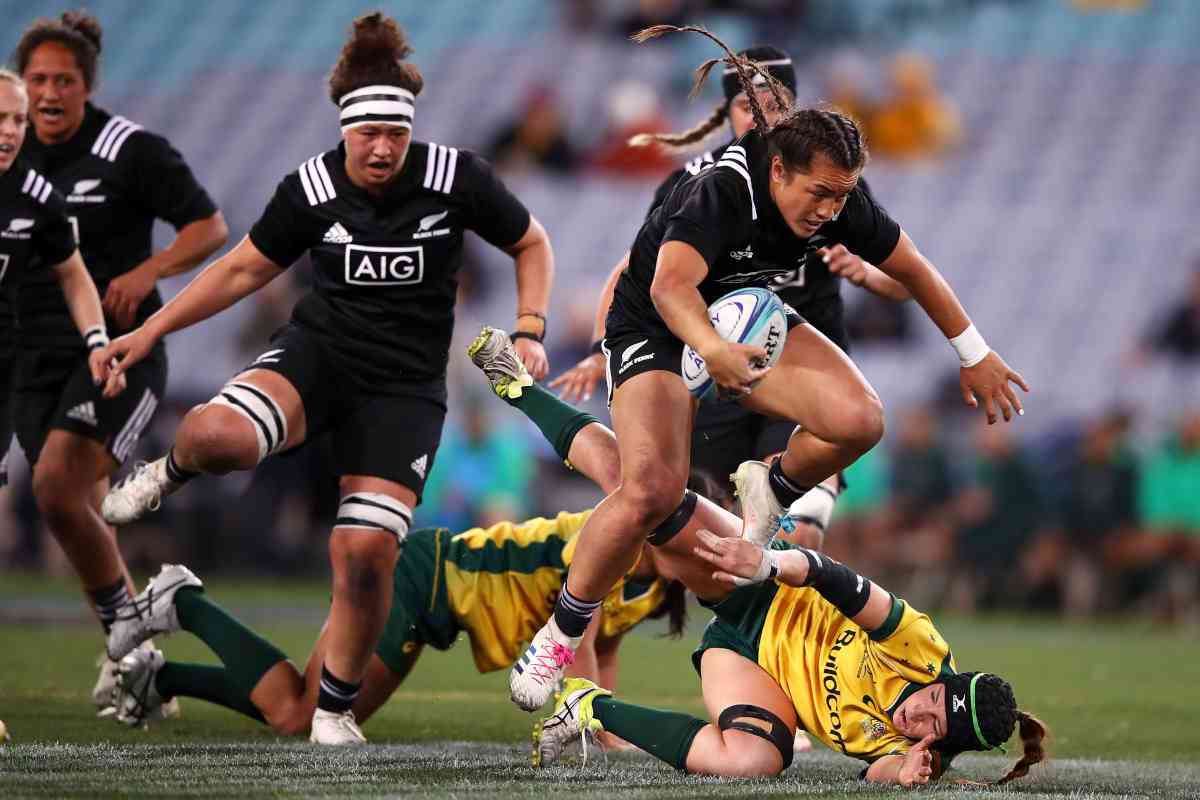